Why A Lot Of Women Like To Be With Tall Men?

Tall guys have something powerful about them. Women are attracted to men of a certain height because they love the idea of being with someone who can protect them. Height is also placed against strength, with women believing that a tall man is stronger. Dominant and assertive are preferences when it comes to dating.

Girls love guys who are considered to be better than average. Ultimately, seeing a taller woman with a shorter man is unlikely and rare. This is proven by numerous studies, with women actively seeking guys taller than themselves. Women are eager to explore their needs and desires, wondering if they’ll be satisfied with a man of an average height. What’s more, they also want handsome partners if they plan on having children, and for men, height turns into beauty. Passing on those strong genes is also something that women instinctively feel is important. 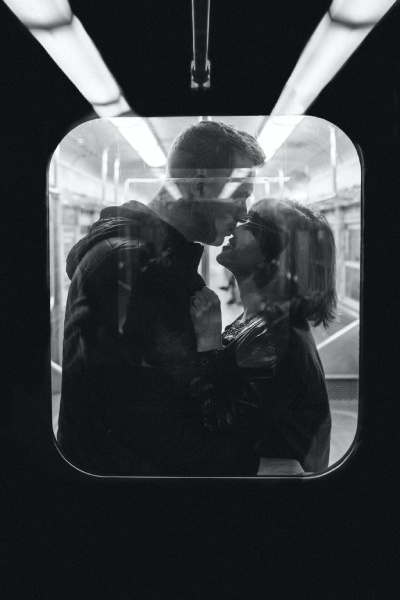 Women take satisfaction from walking down the street with a tall man. It’s something that others instantly notice, and some girls love the attention. From another angle, some women shy away from the limelight. Therefore, a taller man instantly draws attention away from her.

What Do Tall Guys Think?

Naturally, men are not looking for a relationship with taller women because they don’t want to lose their masculine sense of superiority, at least in size. Therefore, dating a short woman works. When women seek a tall man, it makes that physical connection instantly easier for all. Men want short, women want tall. It’s a match made in heaven. Men consider themselves the stronger species. This natural way of thinking stems from their need to protect and provide. Despite times changing and the age of feminism not even on the doorstep but full-on around us, men’s brains are hard-wired to feel and think this way by biology and culture (sometimes rightfully called toxic) alike. It’s not a personal choice, just a natural part of their makeup.

Guys seek smaller girls without realizing it. Height becomes a part of their search criteria, making this a completely personal experience. Being a short guy can make a man feel inferior while feeling as though they lack the power, and their selection of possible (and shorter!) partners is smaller. While some women argue that height is not an issue, in many cases, it is.

Guys cannot change their height, so it’s something they have to live with. Some tall men dislike their extra height while others embrace it. Understandably, being tall enables them to stand out. Despite this, their height becomes advantageous when it comes to finding a romantic partner. Therefore, if being tall makes them more appealing, then they’re not going to complain. 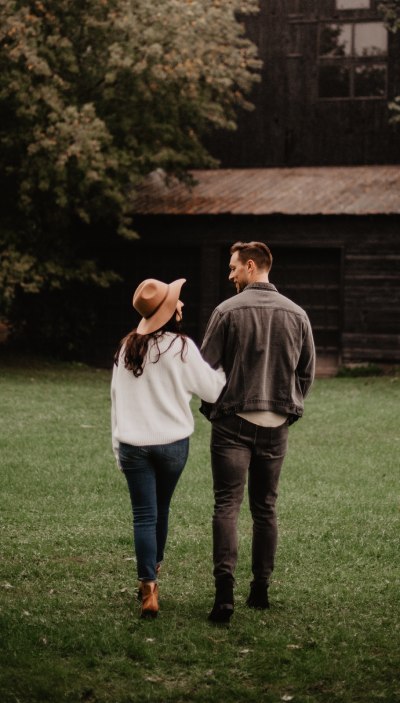 Is It True Tall Guys Are More Attractive?

Tall guys instantly have more appeal to the majority of women. That strong appearance and the ability to stand out makes them attractive. Ladies have a notion and feelings whereby a tall guy can whip them off their feet in one swoop.

That cliched thought that women prefer someone tall, dark, and handsome is relatively true. Our culture is made of shows and films where our thoughts are influenced by what we see. Growing up as girls, future ladies would have watched Disney films with tall princes and delicate princesses. Even emancipating movie heroine, such as Bridget Jones, had her own tall man. It’s a caveman culture that’s part of who we are. Essentially, women are drawn to features that are associated with virility or survival.

Tall means strong and independent, as well as caring and being able to provide. Another consideration is confidence. Tall men are deemed to be confident, while some believe short men lack confidence and self-esteem. While this isn’t true, it’s a psychological aspect of culture’s inherent cognitive mistake many can’t see past.

Most women in the general population want someone protective. The same goes for men, who are duty-bound and told by fathers and grandfathers to offer them protection. And objectively, judging strictly from appearance, a small guy who is 5ft 8” is not going to look as dominant as someone who is 6ft 7”. While height is nothing more than a part of someone’s characteristics, it is perceived as a sign that a person is more formidable and imposing. There’s an element of respect that women believe tall guys command.

Ultimately, being tall has its benefits, but women might be disappointed. Not every tall man they come across will be the right fit or caring, supportive, and providing. What’s more, their perfect match might end up being a shorter guy. Despite this, that image of having a tall man on their arm is enough to give them every reason to be attracted to them.