Humans crave acceptance, feeling attracted to, cared for, and loved. When you feel affection, the brain releases a cocktail of hormones that induce the feeling of euphoria. The pure one, impossible to replicate. Love manifests in numerous ways. And it’s not restricted by our perception that it is all about romantic partners.

But what exactly is love? And why do we go above and beyond to achieve it? Even philosophers have a hard time deciphering the true meaning and purpose behind falling in love. However, back in the eighties, a psychologist from the USA developed a theory that love consists of three parts: of love.

The first is intimacy. Not the physical, as in bed, yet the one in your heart – when you can tell your secrets and real feelings, it means the first part is achieved.

The second defines how well you can maintain your relationships. It is how committed you are to your partner, how loyal and able to forgive.

But do not discard the physical attraction too. Passion is the third part: no relationship will work without it. 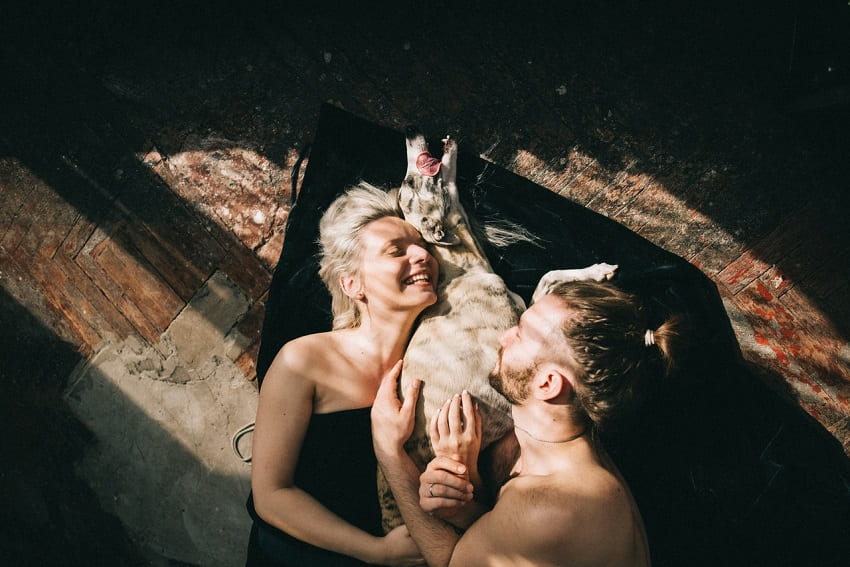 Americans divided love into three parts, while Greek philosophers from 2500 years ago thought about differentiating the love types, which are usually referred to as “love catalysts.” They perceived them as a medium that ignites or increases the experience of being in love.

We’ll try to look at love from the scope of modern and ancient at the same time, categorizing the achievements from the American theories and Greek schools of thought into a single list. Defining the nature of love is a complex task, and we’ll start with the classic approach of going through the catalysts of love:

1. Philia
An affectionate kind; it isn’t romantic, so you’d find this kind of connection between friends and family members. The catalyst here is the mind.

2. Storge
Storge kind occurs naturally between people. There’s no reason or rationality behind it; such feelings are seen between parents and children or siblings. The catalyst here is memories. We create a bond base on familiarity.

3. Pragma
A prime catalyst of Pragma is subconscious and intuition, the feeling of finding “the One” or love at first sight. It is found in romantic relationships between compassionate partners and put in similar efforts to maturing the bond.

4. Eros
Eros is a romantic kind whose catalyst is the body. It is fueled by desire. This can happen between partners or even friends with benefits. The thing which describes Eros best is wanting to get intimate. It comes as a natural part of human instinct.

5. Mania
The name says it all. It’s all about being obsessed. It is better described as a total obsession or, in better terms being head-over-heels. The catalyst here is the need to survive; this, in many cases, is toxic as it places great dependency on a person.

6. Ludus
Ludus is the opposite of Mania, it’s like toddler steps before obsession, and it’s based purely on playfulness. You’d find Ludus being a component of relationships that are in their early stages. The catalyst here is emotions, particularly those mimicking teenage love.

7. Agape
This goes beyond capacity and is the kind where you’d destroy yourself to love another. The defining characteristic here is wanting to give more than receiving, and the catalyst is the spirit.
Americans, too, differentiated the types, though, just as “spiritual” as Greeks 2 millennia ago. 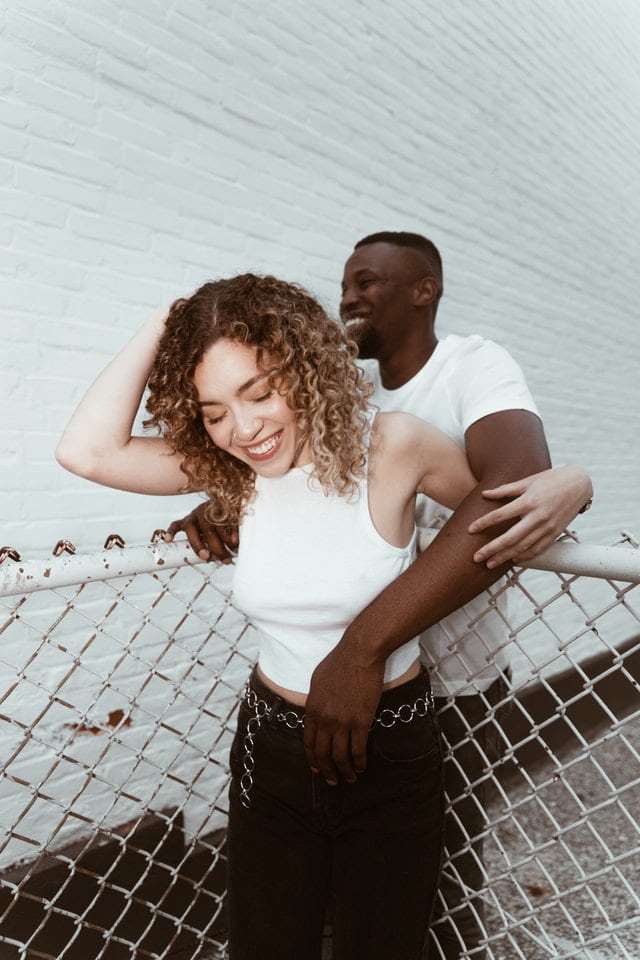 it is the kind where you’re both bound by mutual interests, which allows the freedom to be yourself. However, a liking isn’t going to develop a relationship. These feelings are found in friendships.

2. Fatuousness
Fatuousness consists of two things, which are commitment and passion. The people involved are ready to commit to following traditions. It’s believed these couples are the ones who’ll stay together for a long time.

2. Empty love
Empty love is defined by commitment without any passion or intimacy having an important impact. Often a powerful love turns into empty love. The opposite may also happen. For example, a marriage can begin empty but thrive over time into another love form. It’s also similar to the bond we share with our family members.

3. Infatuation
Infatuations are characterized by passion, the kind where you don’t know someone but feel a strong connection with them. This passion can feel overpowering but hardly manifests into something permanent without the presence of commitment or intimacy.

4. Romance
Hundreds and thousands of books are written based on romance, whose roots come from passion and intimacy. It’s the presence of butterflies in our stomach but hardly lasts without commitment.

5. Companionate
Companionate consists of commitment and intimacy. You’d see it as a sense of being loyal and usually develops after a long-term acquaintanceship. But these relationships lack passion; the fire needs to be rekindled if you’re to feel alive again.

The strongest one. It contains three pillars of a great lasting relationship. This doesn’t mean passion, intimacy, and commitment are on the same level, and it merely indicates the presence of all. It’s consummate love that we all wish to define our relationship by, the ideal situation where everything’s in harmony.