The ruler of the cosmos, this dating sim revolves around a queen, governing several planets with the help of guardians. There are essentially two candidates, in the first instance, chosen as potential heirs to the throne. Candidates are assigned a piece of land, and their task is to populate the land. Whoever manages to populate quickest becomes queen; however, if they choose love instead, they give up their chance at being queen. 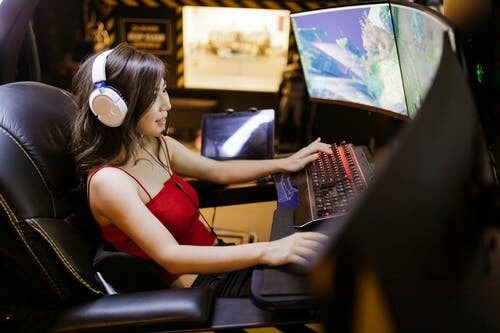 Officially released in 1999, it was an adult anime, focusing on an event of the same name, held in Tokyo. The protagonist decides or creates a schedule to work with weekly, which involves selling stuff at the market and hoping to score a date. Who he manages to date depends on several things, including his interactions and responses to certain events. In any case, the protagonist is asked several questions, which influence the other character’s feelings toward them.

Enter your first-year credentials and begin learning Japanese for those flirtatious encounters soon to come. This dating simulator is built for Windows XP platforms, combining a visual novel and dating sim. While learning the flirty form of Japanese, navigate your way with a map, meeting new buddies, and possibly finding love.

Similar to a visual novel, it is an anime dating experience revolving around talking birds wooing each other and finding love. At an elite school, one human is romancing birds, at the end of which supposedly, the most romantic end up with a bird (perhaps an analogy or metaphor for a girl).

Flirt with birds on Hatoful Boyfriend.

Set at a Middle school called Weasel Heights, this anime dating sim revolves around the LGBTQ community. Players choose which gender to embrace as theirs and which to pursue. Games have come a long way; players choose to experience middle school afresh. The game is built for Windows XP, SP2 platforms. 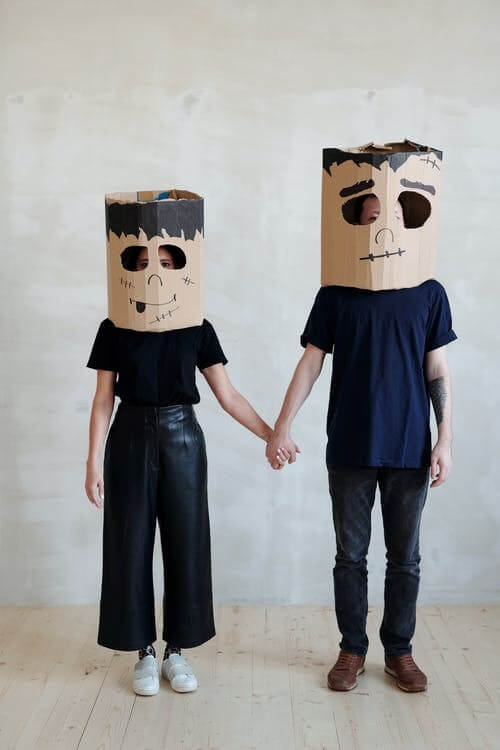 Anime dating games would not be complete without a few select options featured solely for men. This anime dating game, built specifically for Windows 7 and higher platforms, revolves around the Victorian era. Interesting yet? Businesses are falling apart, and you have to partner with rivals to stay afloat while vying for the ladies hearts. Pick from over 100 selected outfits.

Built for the Windows XP platform, it is a video or rather a visual novel, whereby you have taken on a new position at Funplex arcade. The player mingles with various customers, and at some point, gets to flirt and possibly fall in love with one of his customers. It is a single-player game, and much of the experience can be tailored, including personalities, attire, and conversation choices.

Flirt with ladies and find a soulmate playing Arcade Spirits.

The perfect anime dating experience to steer you from the norm, take on a few cats and get transformed into one yourself. Here, you will romance several cats as a researcher on a remote island filled with feline citizens. Getting to know the island, as a researcher, involves dating these fine felines. It is a single-player game built for Windows & platform. It is a must-try for all anime dating enthusiasts with manually drawn artistic work filled with quirky characters.

In less than three weeks, monsters have to find a prom date, be it male or female. This anime dating sim is built for Windows 7 or higher, whereby players can engage as single or multiple players. It centers on lots of humor as you seduce classmates and tough choices meet you along the way. Thus, there is plenty to experience on this game, with DLC and another two sequels. Multiplayer mode allows up to four players to engage.

Find a prom date among monsters on Monster Prom.

As the name suggests, players get to flirt and date men and women of their choosing. This game is built for PC, Android, and iOS platforms, and it is an anime dating game that offers versatility. It also gives players a chance to switch to English voiceovers. There are, incidentally, up to 22 various endings to this game. The game was released in 2015.