How To Ask A Guy Out? Top tips According To Guys Themselves 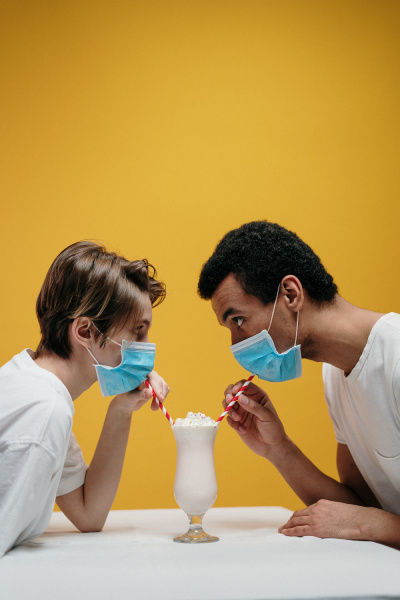 Asking A Guy Out On A Date

Many women believe that men should formally ask them out on a date. That first time flirting is unique to every couple, but getting beyond that point requires someone to make a move. Old-fashioned dating commonly involved men making moves. They’d start conversations, smile, and wink because through history, its what men have done. Despite this, society is no longer regressive, giving women the power and confidence to explore their needs. There’re no written rules when asking people out, especially when women want to ask men out. Women shouldn’t wait if someone appeals to them. They have the right to explore their needs at any time they wish.

Asking a guy requires confidence and self-belief. Avoiding the opportunity is depriving yourself of honest dates and new people. Adopting a proactive approach is key because women don’t deserve to miss out. Old-fashioned beliefs continue to hold women back. Asking guys out increases the chances of discovering success. Sure, the first guy might knock you back. That’s cool, move onto another guy, and keep trying. The more guys asked out, the more likely you are to find someone. 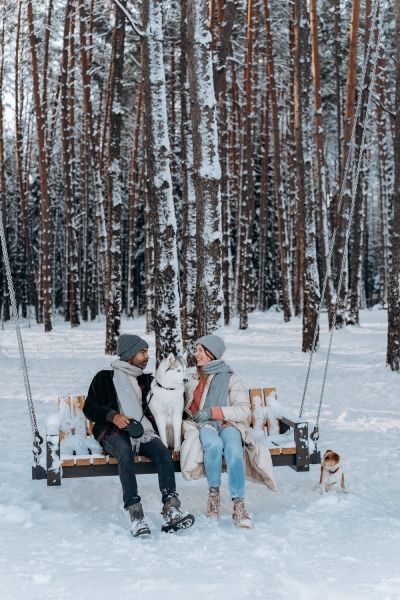 Cute Ideas For Asking A Boy Out

As you see from our experts, sometimes, the direct approach works best, and other times intrigue and cuteness is the key!

Essentially, women can implement top advice when asking guys out. Why conform to tradition when breaking the rules is fun! Dating requires two people to come together, allowing women to make moves. Guys love getting asked out, making taking the initiative simple, fun, and exciting. Trust your instinct and believe in yourself by going for it. Nothing ventured, nothing gained is completely true when meeting guys. Dating hits new levels when women begin asking guys out for a date.