Counting the Dates You Need to Create a Strong Relationship

Dating is a crucial part of an adult’s life. A fun, exciting, and thrilling experience many folks enjoy. Some people are not interested in settling down, embracing dating as a lifestyle, and exploring desires and needs. The process is undoubtedly intriguing, and the feeling of meeting people without commitment creates freedom like no other. 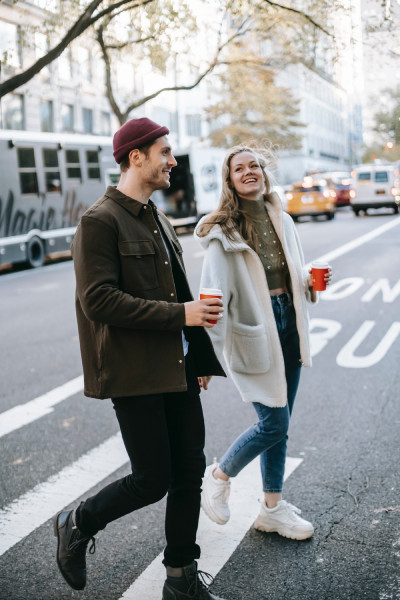 But before it gets serious, you should meet a person time after time. Starting with the first date, they can lead to going out often and eventually evolving into a relationship. Meeting people for fun is exciting, and, if you know your lines, simple. Going out is the greatest way humanity came up with for filling time with someone you like. Before confirming, you’ll be more like friends. It takes time to determine if the person is right, and quite simply, people need to confirm it within themselves, listen to their gut. If it tells them, “it’s the right choice” – you’re all set, but can it be calculated?

A conversation isn’t enough to fall in love. One date a week won’t cut it too. Either way, dating is a prerequisite to a relationship, and getting there takes time. Finding a boyfriend or girlfriend is quite a preposterous process in that regard. Still, that next stage of being committed them takes trust.

How can we calculate trust? A relationship requires exclusivity and people really need to feel comfortable. Meeting and connecting takes days sometimes, but perseverance and patience take time. Things move quickly once both feel as though the time has come.

Moving From Dating To A Relationship

Dating involves living in the moment, exploring needs, and learning about each other. All relationships are formed through an earlier understanding of what you’re looking for. Dating someone without committing energy and time means you’re not interested. If you’re pining for them, messaging them, and chatting daily, then it feels more real.

However, you’ll know the time. After you’ve been on several dates, once one party decides to sit down to have a conversation about you and them together indicates everything is getting serious. Are you officially a couple boyfriend and girlfriend? A conversation about the future will surely show that you’re going to become one.

Another important indicator involves both taking and making time to see each other. Whatever the distance, making plans, and committing indicates a new stage for the relationship. With time spent together comes an understanding of the situation. Once they are integral to your life, they’ve become more than a date. 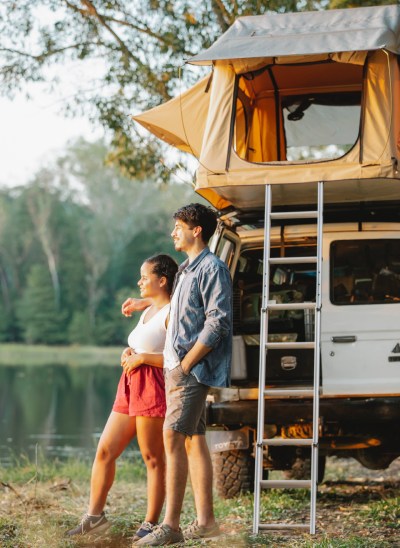 Every relationship is based on commitment. Sharing big moments in life together clearly shows how serious things are if you commit. Inviting them to family gatherings, friends’ parties, and social events with them accepting is a clear sign they’re assuming a partner’s responsibilities. There’s no timeline or set period where dating becomes a relationship from a month to one year. Commitment forms mutually based on the current level of trust and understanding. Your feelings and time both play a significant role in determining the difference between dating and a relationship.

What About Talking vs. Dating?

If your girl says, “We just talking!” about you, it’s time to get suspicious. See, talking is nothing more than a conversation and can’t be a substitute for dating. Of course, it all starts with the conversation, but the difference is massive. People spend time talking and chatting, but eventually, they’ll form a friendship. Friendships are the next stage and may be followed by dating and may not. That’s how it goes with a relationship:

When someone catches your eye, chatting with them creates a bond. The conversation takes a unique direction, becoming meaningful and flirtier. Both parties are seeking out information about the other, ultimately learning about their more intimate details. Questions are asked about desires, needs, and wishes, touching on what they’re looking for. Spending months, chatting casually is going to become completely different. Questions about their day or television programs become standard. It’s not edgy or exciting. Conversations that lead to relationships are intriguing, exciting, and, most of all, – flirty. Exploring what the other looks for in a partner or asking naughty questions creates an undeniable desire to find out more. So, if your girl doesn’t respond to flirtations and sees it as just some messages, maybe it’s time to reconsider if she even is “your” girl.

Some people believe talking is dating, and dating is talking, but it’s not the case. Understanding the difference between the two helps to understand where a relationship is going. From friendship to seriousness, the gap is large, but talking definitely does not mean love or commitment.

Ultimately, there’s no figure on when dating becomes a relationship. It’s a unique number that people recognize when they reach a certain point in time. Understanding feelings and expectations help people determine whether they’ve reached that point in time. It’s not a mystery but something you feel instantly when the time comes.

The review of Loveforheart
4.0 rating
Loveforheart has over 130 000 members from the USA, with 52% of the users being males and 48% are females.

SofiaDate Review: rediscovering the notion of dating
4.3 rating
SofiaDate has over 350 000 members from the USA, with 40% of the users being males and 60% are females.